The Melancholy Death of Oyster Boy 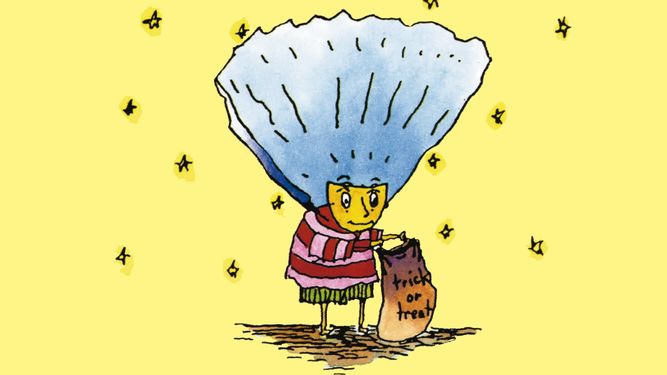 According to some, Timothy Walter Burton better known as Tim Burton has a gothic style directing films. If you’ve watched ‘Edward Scissorhands’, ‘The Nightmare Before Christmas’, ‘Corpse Bride’, ‘Charlie and the Chocolate Factory’, or his particular view of ‘Alice in Wonderland’; you’ll probably know what I’m talking about. However, it may come as a surprise to you that apart from being a film director, producer, writer and artist he is also a poet!

Whether or not you are keen on reading poetry and if you are Burton’s fan I recommend you have a look at his book:

The Melancholy Death of Oyster Boy & Other Stories