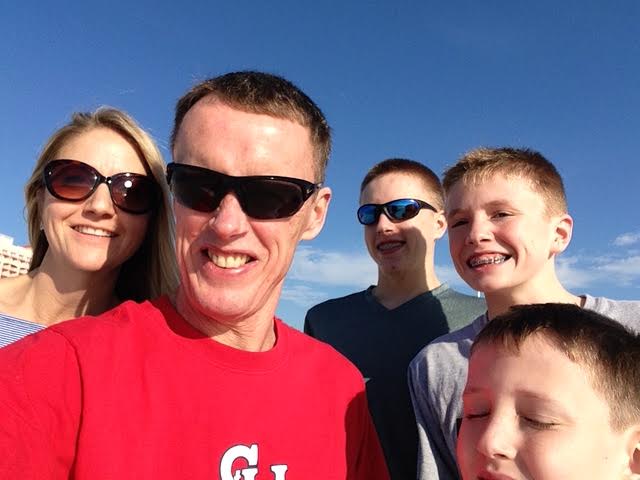 After a while, and with help from my younger sister Hilda, I met a lot of really good people here, checked out flight and other schools. I was amazed at how encouraging people were, and at how many opportunities there were not only to learn to fly but also to further my education. On top of that, there were, compared to Europe, tons of opportunities to make a living flying, once I had all my pilot’s licenses.

I did not have any time to waste, so after a few months spent checking out flight schools & establishing myself in Orlando, I returned Jan 1st 1989, put my money down, & started flying the very next day.

Unlike other students, I would fly 06:00-08:00, ground school 08:00-14:00, fly 14:00-16:00, 6 days a week. Sunday was a day off for proper food & Mass. Exactly 6 months later I had all my ratings & licenses, and started to work as a flight instructor at the same school the very next day. 18 months of 6 days a week flight instructing the later, I got a job flying Turboprops, then Regional Jets for a regional airline. While at this airline 3 important things happened; I met my wife, Allison, I studied at night & got a Bachelor of Science Degree, and I proudly became a US Citizen. A proper degree is required to get a job as a pilot for most of the decent major airlines here in the US.

on top of that

not have time to waste